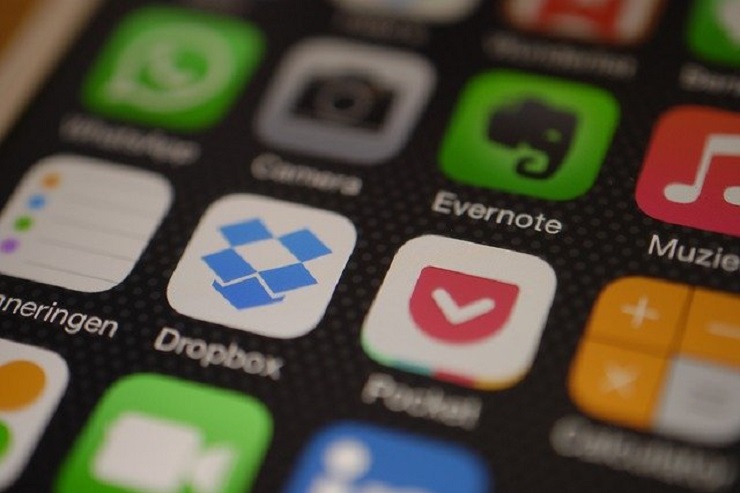 When we talk about Dropbox, we need to also talk about a name: Drew Houston. Also, we need to mention a geographic place: a train station in Boston, where our lead character started to write the fount code of this tool.

The birth of Dropbox was a response to a need that was present in the early 2000; it has been 13 years since the problem was discovered. The story tells that Drew (known now day as the CEO of one of the biggest SaaS) forgot his USB in one of the trains of a Boston train station, he used to need his Pendrive because he always works with two computers or a computer and a laptop.

Therefore, the USB was a must have for his job because it allows him to split and put his information in every device he works on. If it was not enough, one of the hard disks burned to death that day; it wasn’t until he lost his USB that he realized that the tools of the moment were out of date and none of them was really making a good job. With that in mind, he started to develop with a bunch of friends what we call today as Dropbox in 2007. One year later this tool was in the global market.

If we can tell something about this software, is its fast growing with zero experience in marketing. Dropbox gets:

What is the secret behind this?

The strategy behind the developer’s team of Dropbox was the idea of throwing a service that nobody wants, but everyone needs. They took a big risk, but also, they learned about their audience. They learned to start a conversation about their product and review mistakes with the persons that were going to use Dropbox. The first philosophy they put on the table was that putting your ideas in the public hands might have a great impact for your product because of the feedback.

They also created an incentive program for holding every user that register in the website and by doing this, their subscriptions raised in 60%. This mindset makes Dropbox having a media of 100.000 users registered in September 2008. Fifteen months later, that number raised incredibly to 4.000.000 users.

The platform learned fast about their mistakes by not taking them as a failure but looking them as a way to learn in the road, the market was filled of their hard work.

Facts about the platform 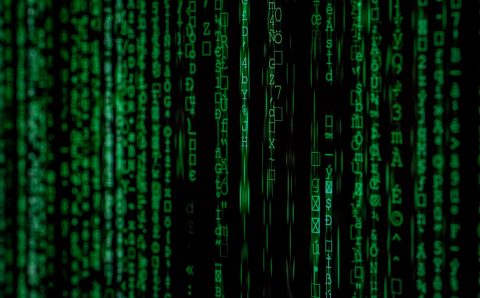 Many people now-a-days ask theirselves: What’s SaaS? Even if they try to understand they still believe, in some cases, that thsose services aren’t that good...

Office 365: Software as a Service evolution