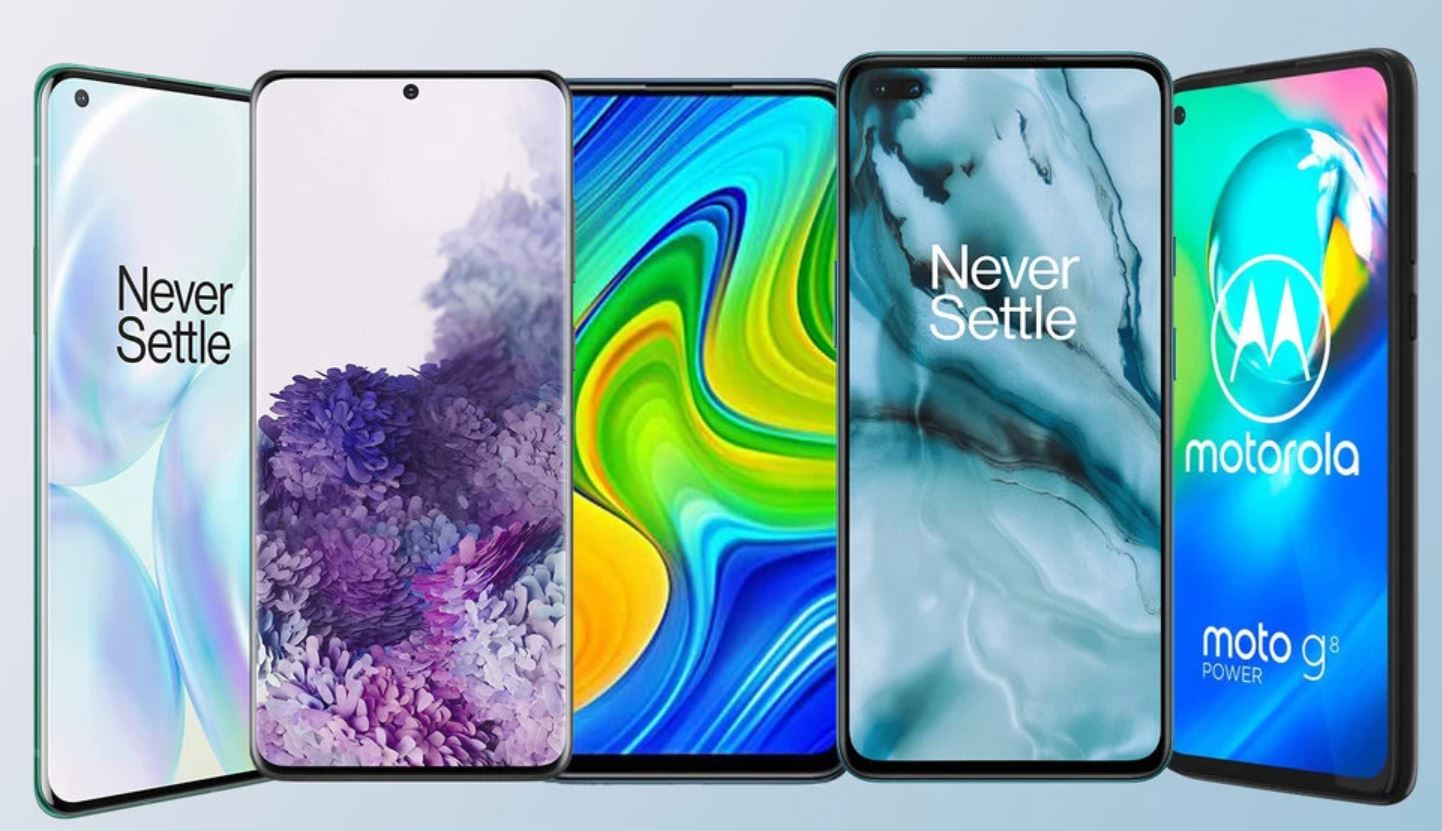 The android’s smartphones high-end, also known as cellphones or phones is renewed every trimester with different producers launching new phones. Some of the manufacturers are Samsung, Xiaomi or Motorola. That just means that there are a lot of options in the cellphone’s market and so, there are a lot of options to buy; but to make your choices a little easier to go, we are going to talk about the best high-end android mobiles, but First, let’s talk about Android’s operative system.

Android as an operative system

When we talk about Google we are talking about the internet’s giant; not only for his popular browser but also all of their services and what they represent in the internet and technology’s world. This company owns one of the biggest operative systems and the one that most of the cellphones and tablets use. We are talking about Android; this one is an operative system designed for mobile devices with touchscreen like cellphones or tablets. We can also find Android in smart watches, tv’s or even some multimedia car models. It was developed by Google and is based on the Kernel by Linux and some other open fount code’s software. It has become in the principal responsible of the popularity of many intelligent devices just for the fact that it’s easy to use a bunch of apps in a simple way. We can find in every Android’s powered device all of this features:

In any way, some of the strongest features for android’s devices is the fact that every app in this platform is compressed in APK format. This makes every app easy to install and download in every file explorer of many of these devices; anyway, you better be careful because some of the sites who share APKs try to install malware on your device.

With all of this covered, let’s review some of the better phones powered by this popular and rich operative system

We need to mainly say that we are talking about the more expensive cellphones in the market and not including the largest cellphones, too. With nothing further to say, let’s start.

It’s a first line mobile that shows that Samsung is not playing when is talking about high-end cellphones. Includes an elegant design and counts with 8GB of RAM and 128GB of memory. Quite a great option! 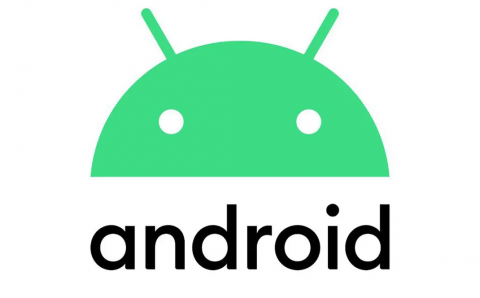 This operative system created by Google is present in two thousand millions of electronic devices and it’s been working for more than a decade of... 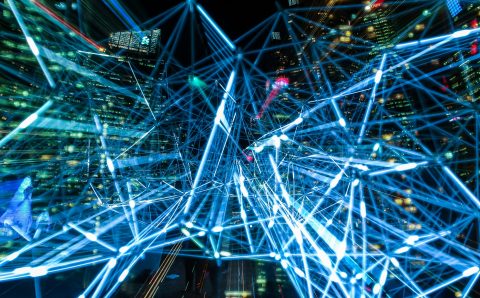 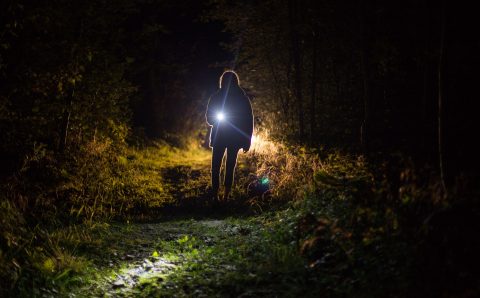 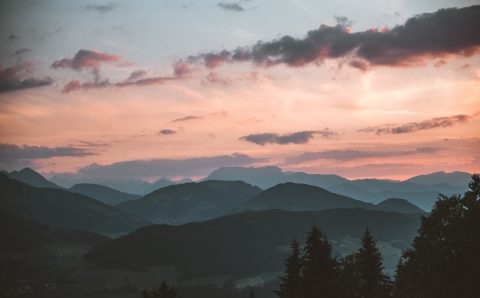 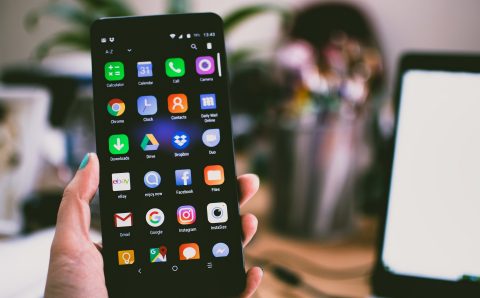